Then, let us discover why the members of the Church of God accept Christ Ahnsahnghong and Jerusalem Mother as their God Elohim.

God Elohim Revealed in the Book of Genesis

Let us confirm that there is both a male and a female image of God, through the book of Genesis. 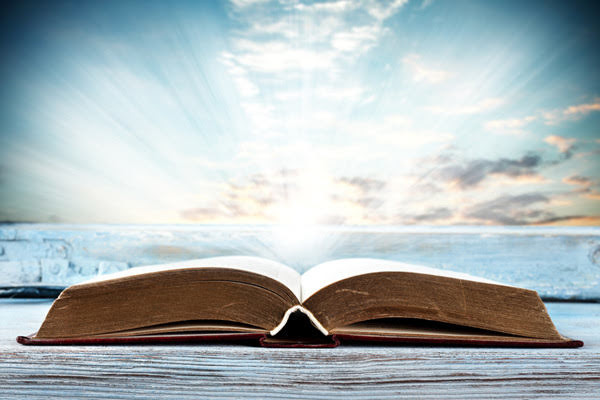 Both males and females were created in the image of God, and thus it is clear that God has two images: a male image and a female image. When God said, “Let us make man in our image,” God used the word “us”—a plural term—instead of using “me.” We come to understand that not one God, but two Gods—a Father and a Mother—worked together during the Creation. Such plural terms are used to describe God in Genesis chapter 11, also.

This verse, too, makes reference to God Elohim, the same God who created male and female (in Genesis chapter 1), saying, “Let us make man in our image, in our likeness.” In Genesis chapter 11, God was responding to the arrogance of the people, who had collectively built the tower of Babel. Through this situation, God testifies that there exists a God the Mother as well as a God the Father by saying, “Let us go down…”

God Elohim Revealed in the Book of Isaiah

We can confirm the existence of God Elohim through the book of Isaiah as well.

God said that He would create a new thing: a woman would surround a man. Spiritually, this verse has a very profound meaning. The woman, Eve, had once been inside the man. If God had not made the woman with the ribs He had taken out of the man, how could the woman have been able to surround the man? The new thing, that God said He would bring to the earth, would be the revealing of Mother, who has been within God the Father since the beginning. The new thing would be created at the time God established the new covenant.

Jer. 31:31-34 『“The time is coming,” declares the LORD, “when I will make a new covenant with the house of Israel and with the house of Judah . . . “I will put my law in their minds and write it on their hearts. I will be their God, and they will be my people. No longer will a man teach his neighbor, or a man his brother, saying, ‘Know the LORD,’ because they will all know me, from the least of them to the greatest.”』 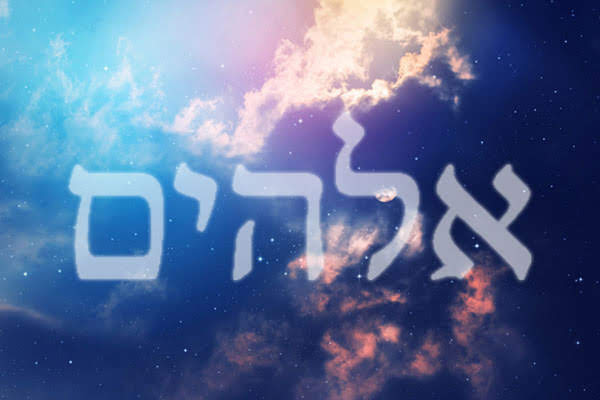 In the Hebrew Bible, the word “God” is actually written as “Elohim”—”I will be their God [Elohim].“ “Elohim” is the plural form of the word “Eloha,” meaning a singular God. Therefore, “Elohim” means “Gods,” plural. Once we can understand the concept of God Elohim through the new covenant, we no longer need men to teach us to know God, because we will all know God, from the least of us to the greatest. In the truth of the new covenant, we can only become the children of God when we have God the Father and God the Mother, our God Elohim.

Elohim Will Appear in Their Own Time

God promised that He would appear according to His own timing (1 Tim. 6:15). Let us confirm what form He will appear in.

Rev. 22:17 『The Spirit and the bride say, “Come!” And let him who hears say, “Come!” Whoever is thirsty, let him come; and whoever wishes, let him take the free gift of the water of life.』

For our salvation, God always referred to Himself as “us,” and then God Elohim appeared—as the Holy Spirit and the Bride—to give us the water of life. In the first book of Timothy, it is written that God alone is immortal and lives in unapproachable light (1 Tim. 6:16). Thus, only the Spirit and the Bride—the Second Coming Christ, Ahnsahnghong, and the New Jerusalem Mother—are immortal and only They have life. Nevertheless, some people boast that they, also, have the power to give life. The people who make such assumptions are greatly mistaken. The Bible says that no one can have life until he or she eats the flesh of the Son of Man and drinks His blood (John 6:53), and Jesus said, “Follow me, and let the dead bury their own dead” (Matt. 8:22). Mere human beings, such as ourselves, cannot say that we are alive.

There is no life in us, so we must go to God—Christ Ahnsahnghong and Mother—if we want to receive eternal life and salvation, because They are the only ones who have life. In order to give the everlasting water of life to mortal beings, God came down to this earth in this last age as the Holy Spirit, Ahnsahnghong, and the Bride, the New Jerusalem Mother. People who pervert or deny this Biblical teaching will never be able to enter the kingdom of heaven.

Previous articleThe Savior of Each Age and the New Name